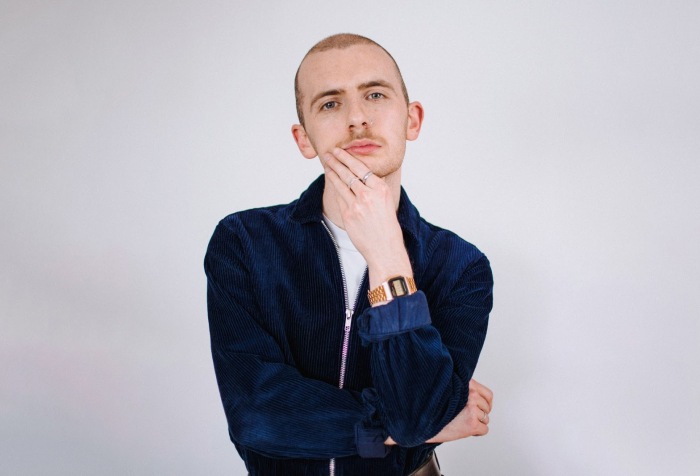 By Sophia McDonald Floating on the cosmic dream that is queer pop, the modern music landscape is being influenced by the best in the LGBTQ+ community. The Irish scene is … Continue Reading St Bishop’s Debut EP ‘Close’ Embodies Queer Pop with Electronic Twists and Turns

The track is by far the most trad-inspired of the singles released from their forthcoming album ‘Where Should I End,’ out on 25 June.

Known outside of her moniker as Jessica Smith, the artist strays from conventional provocation or sing-song hooks as she curates what intimacy means to her.

Ballydehob native Julie O’Sullivan and French musician Colyne Laverriere’s debut single “Now Is The Time” provides us with several home truths that probe at our inability to forgive ourselves. 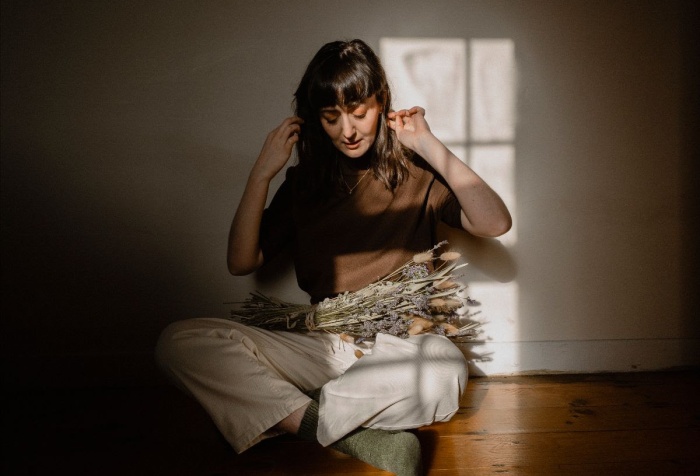 Kelly’s honeyed voice is warm as a fresh cup of tea.

The concert film will premiere at 9 p.m tonight at

This is their first release since signing with British label Alcopop! Records.

The video was filmed and edited by the band’s own Cathal MacGabhann. 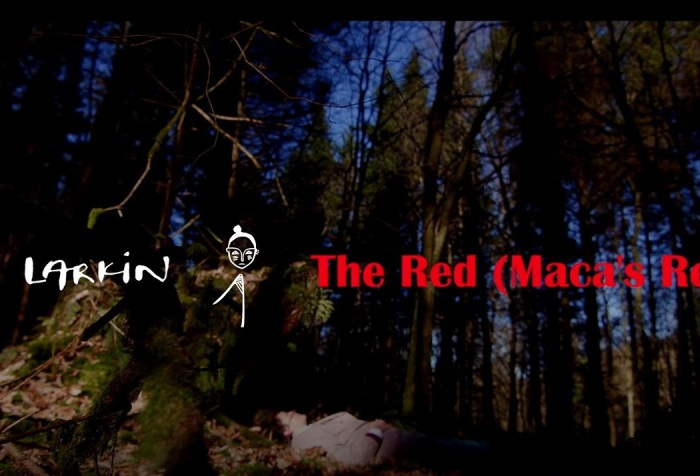 The music video for “The Red (Maca’s Return)” was directed, filmed, and edited by The Wonder Brothers, Greg Holz and Joey Wonder. 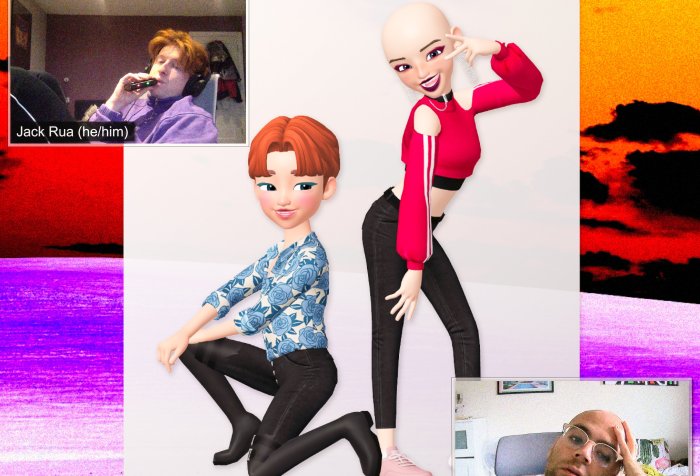 On ‘I Don’t Party Enough Anymore,’ Jack Rua and Saint Taint hit the sweet spot of escapism and emotional release.

“It’s important that you have your hand in everything you do, because it’s you that’s being sold,” AE Mak says.

Our Recs for Bandcamp Friday

Since March 2020, Bandcamp have waived their revenue fees every first Friday of the month – meaning that everything you pay goes directly to the artist.

Constance Keane, who performs as Fears, processes her own trauma over the course of the record and tacitly invites us to do the same.

Cosha’s debut album ‘Mt. Pleasant’ is named for the part of Dublin where she grew up. This is the fourth single from Saint Sister’s sophomore album ‘Where I Should End,’ which is out June 25th. 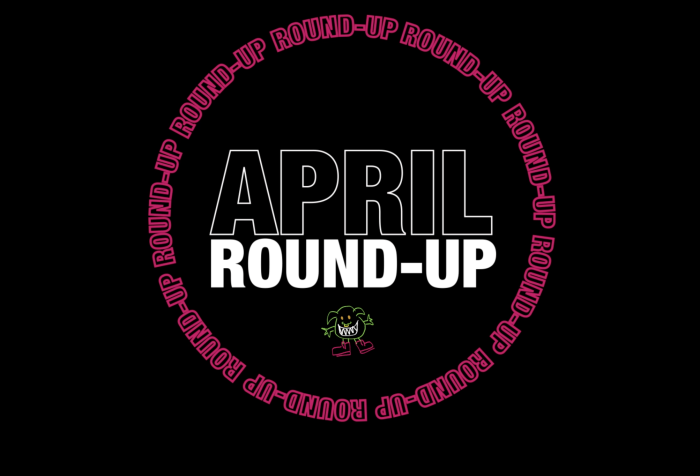 From The Altered Hours to The X Collective, here’s our favourite tracks from Irish artists in April.