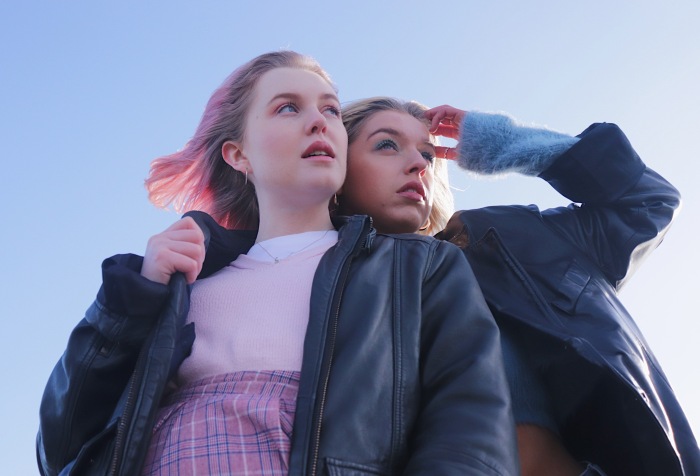 The track is the second release from ANTHOLOGY, a series of singles Elkin are sharing from February to August this year.

Never Mind the Bishops: Singing Back to the Church in Ireland

Throughout Ireland’s whole sorry Catholic history, art has been a mode of resistance and a vehicle of change. 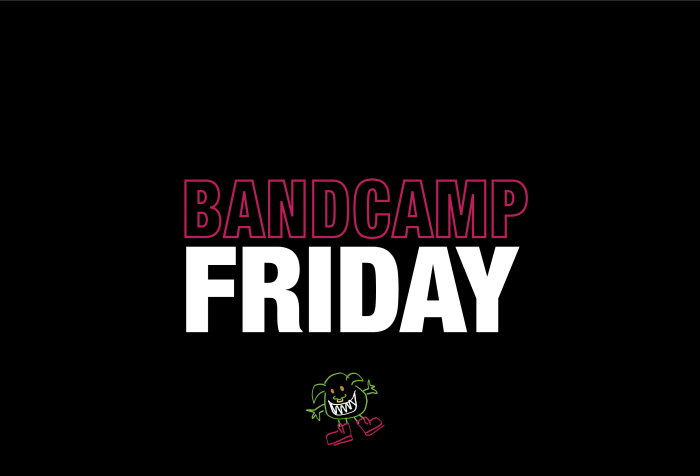 Bandcamp Friday: Our Recs for April

Honestly, it should be an international holiday at this point.

From AE Mak to Tolü Makay, we’ve got you covered when it comes to our favourite Irish music released in March. 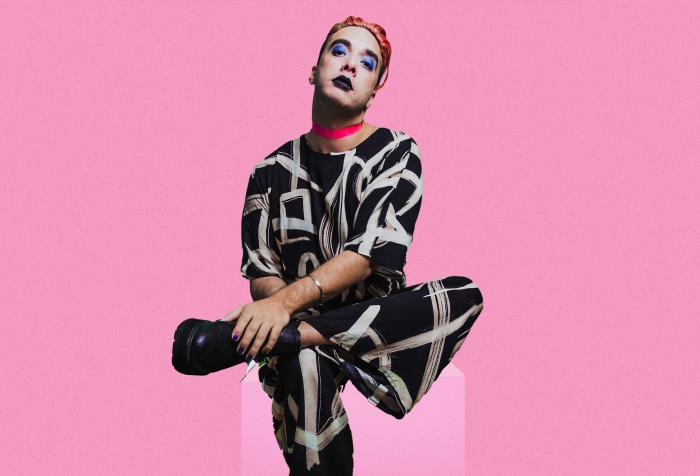 The electro-pop track is the first off their upcoming EP ‘Part 3.’

The new EP Class Exercises by Aoife McCann, better known as AE Mak, serves as a tribute to the house-parties-that-never-were. 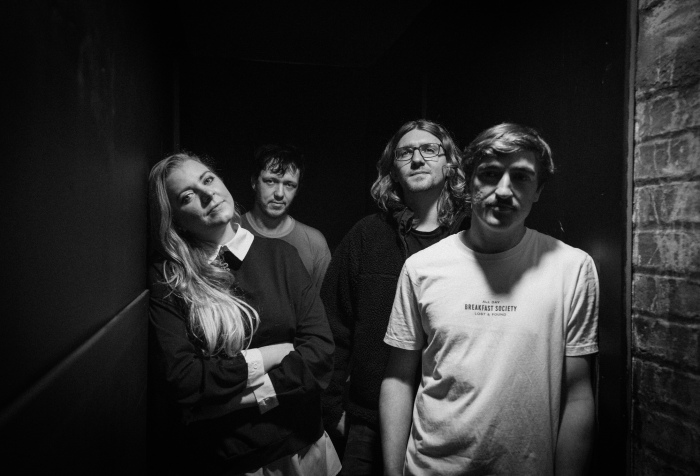 There’s something so familiar and authentic about the music SPRINTS make.

The DJs deliver a body of work that makes one hopeful for the state of the Irish electronic scene. 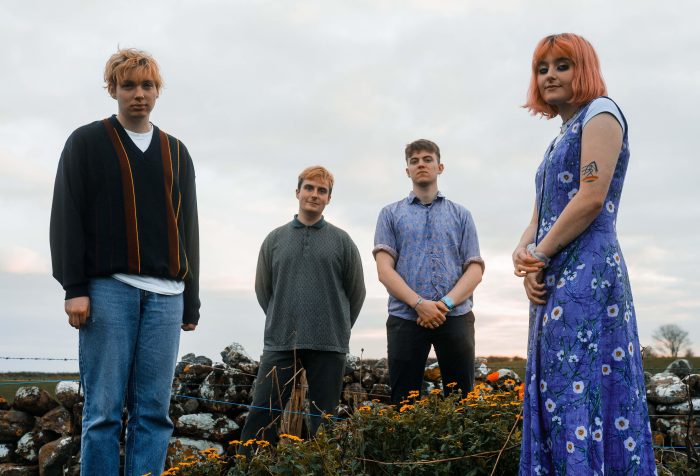 NewDad Make a Splash with Their Dazzling Debut EP ‘Waves’

Their dreamy slacker rock has arrived just in time as we’re getting that grand stretch in the evening.

CMAT Premieres Energetic, Eclectic Music Video for “I Don’t Really Care For You”

The influences for the video range from a BTS music video to an ’80s Nestle ad.

The video is an ode to nights out, drunken sing-alongs, and friendship.

This is the second release from the band’s upcoming album Leveling.

The coming-of-age record is out on July 9th. 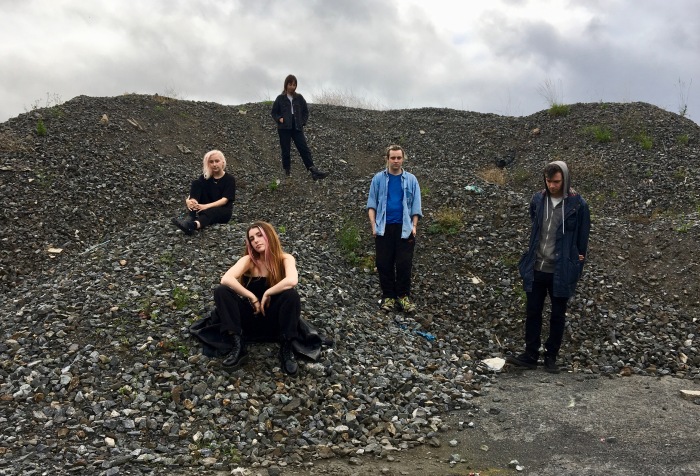 The Irish post-punk group have long woven activism into their music.